hoto Gallery pictures and videos contained on this site are the property of Alan Paterson and must not be reproduced.

The start of January saw the Special Year End Graduation where our Little Dragon students received their new certificates and sashes from Decembers grading, we also handed out special cups and awards to students for all their effort during 2017 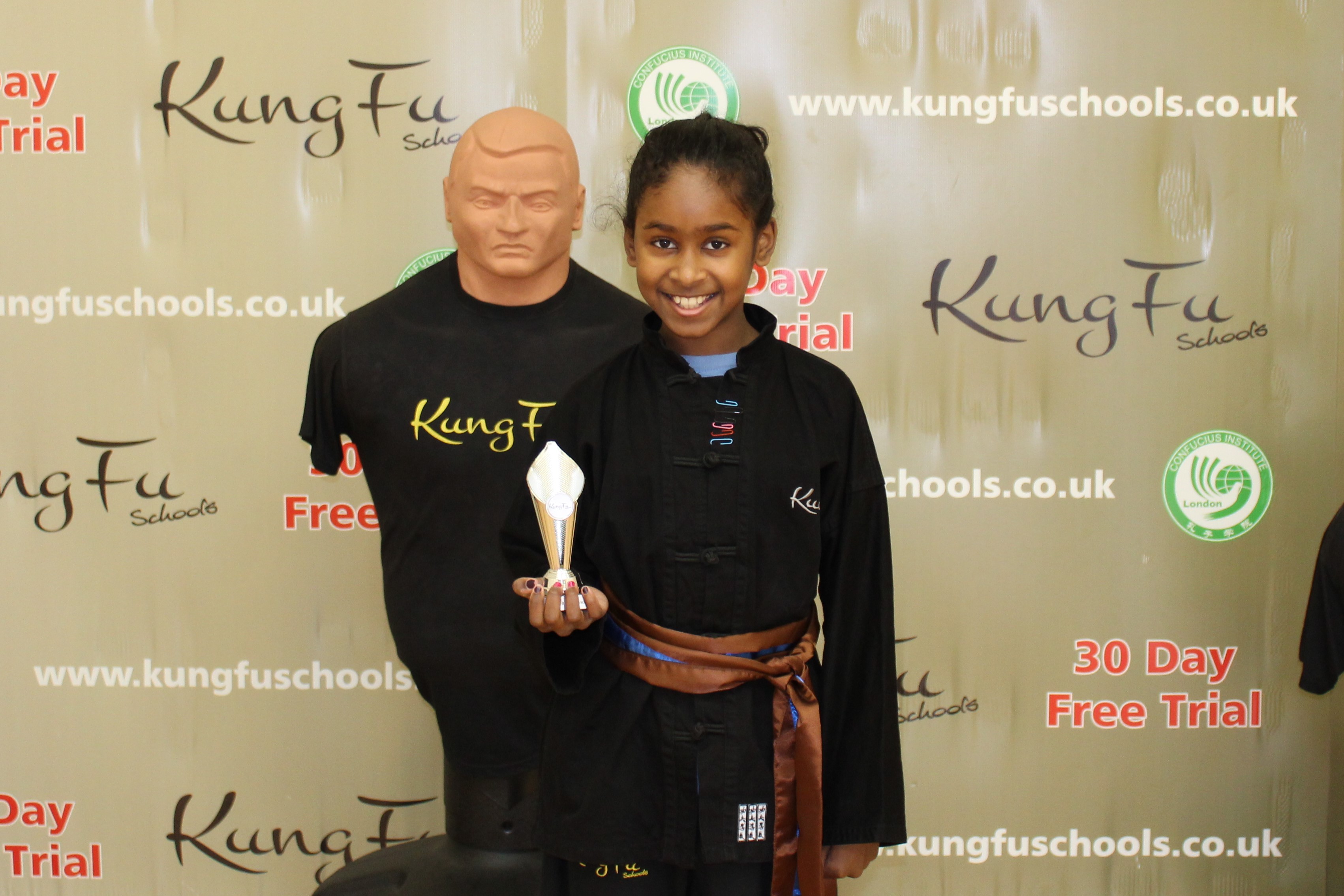 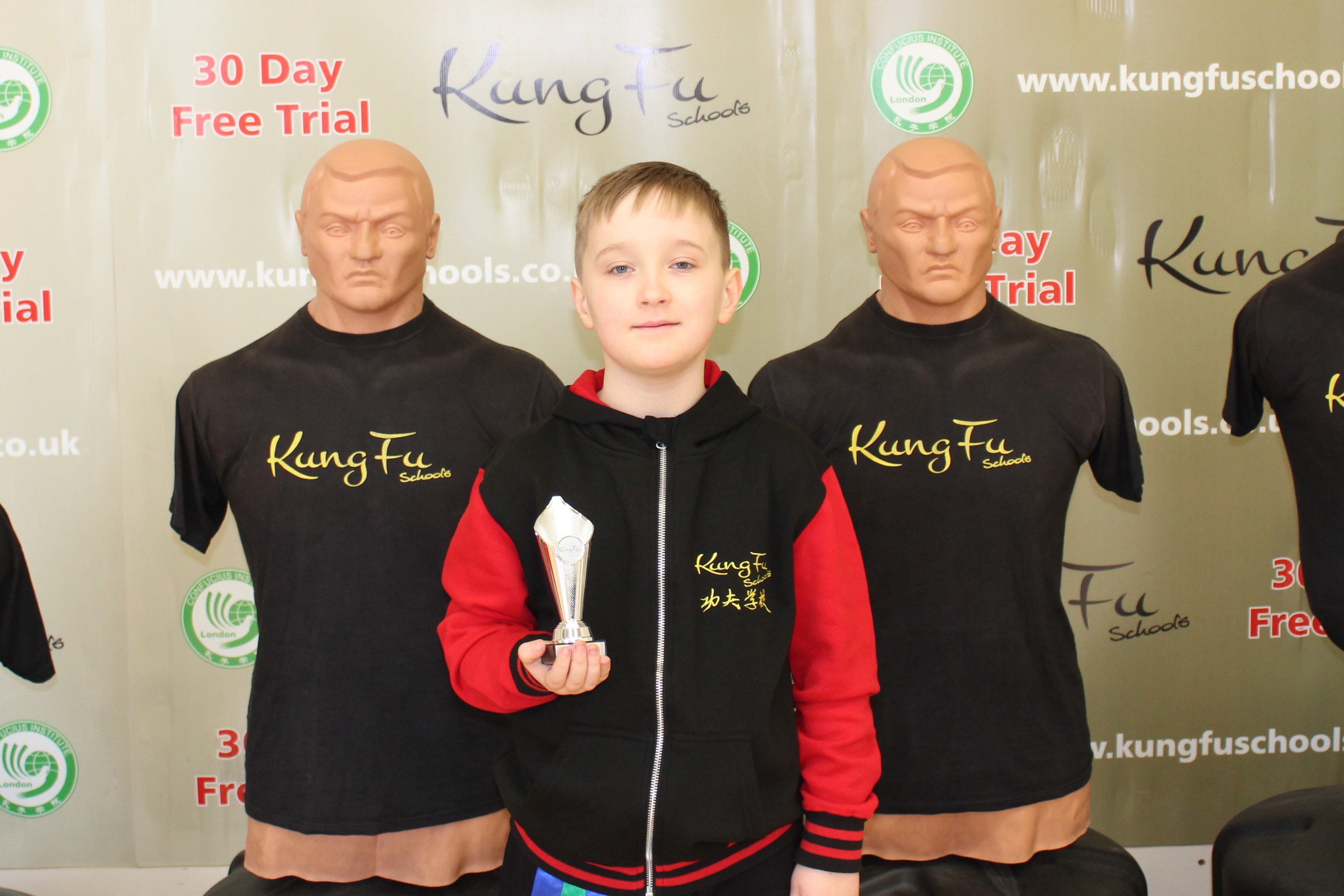 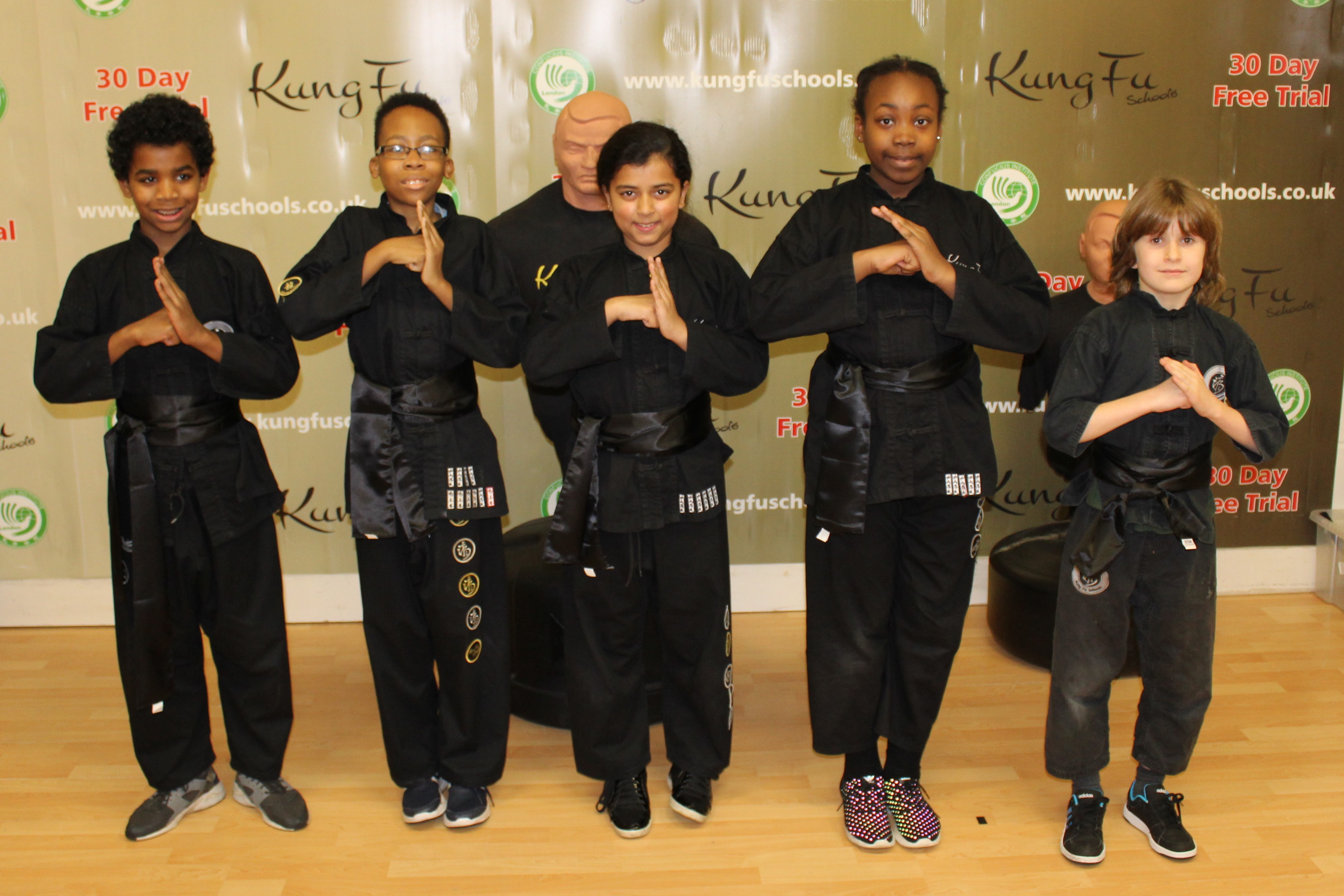 Another fantastic week of testing and ending with the Graduation Ceremony on Saturday 24th June. We are extremely proud of all of our students, everyone tried their best we couldn't ask for more!

Training in Hong Kong with Sifu Sergio May 2017 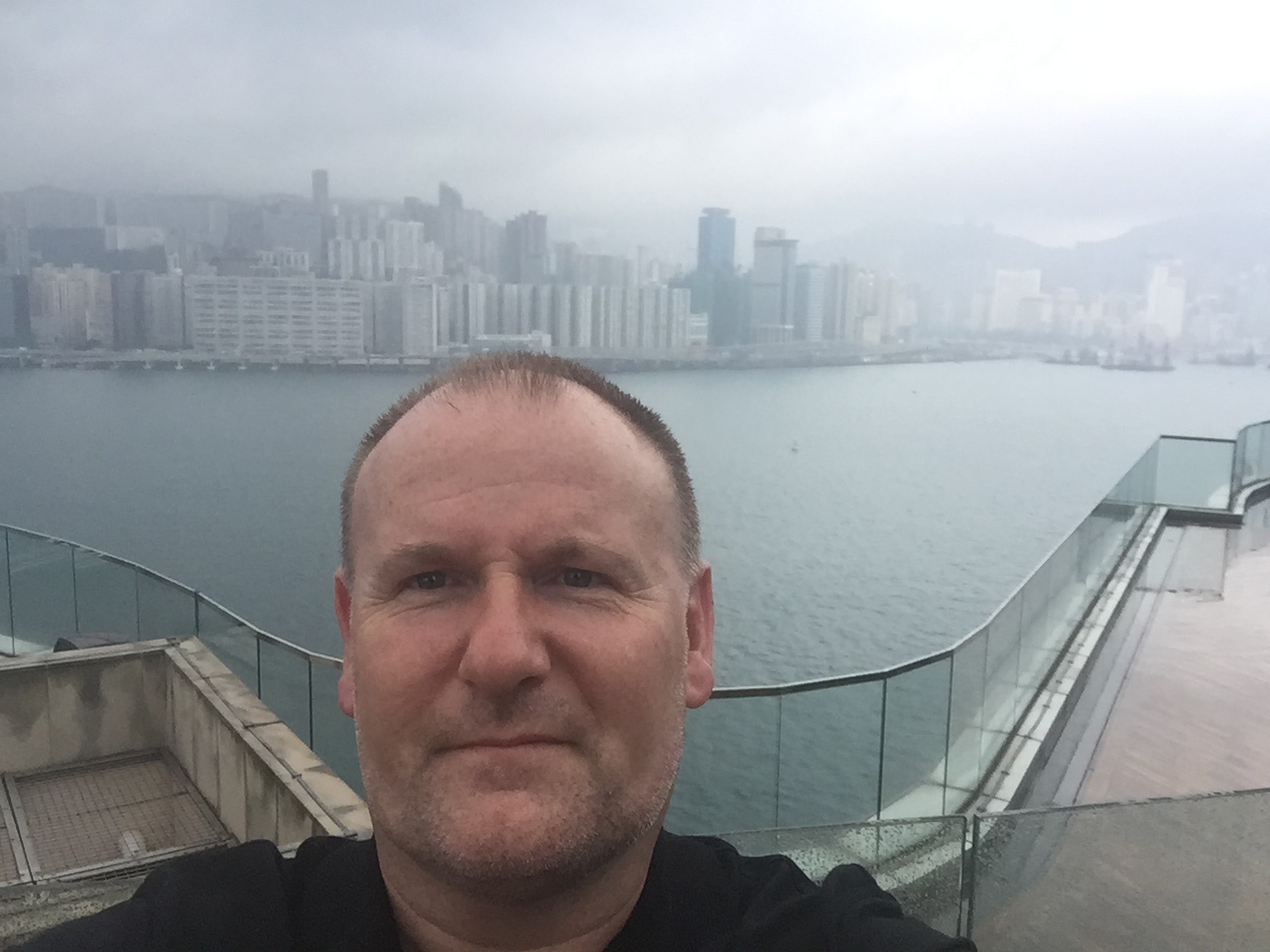 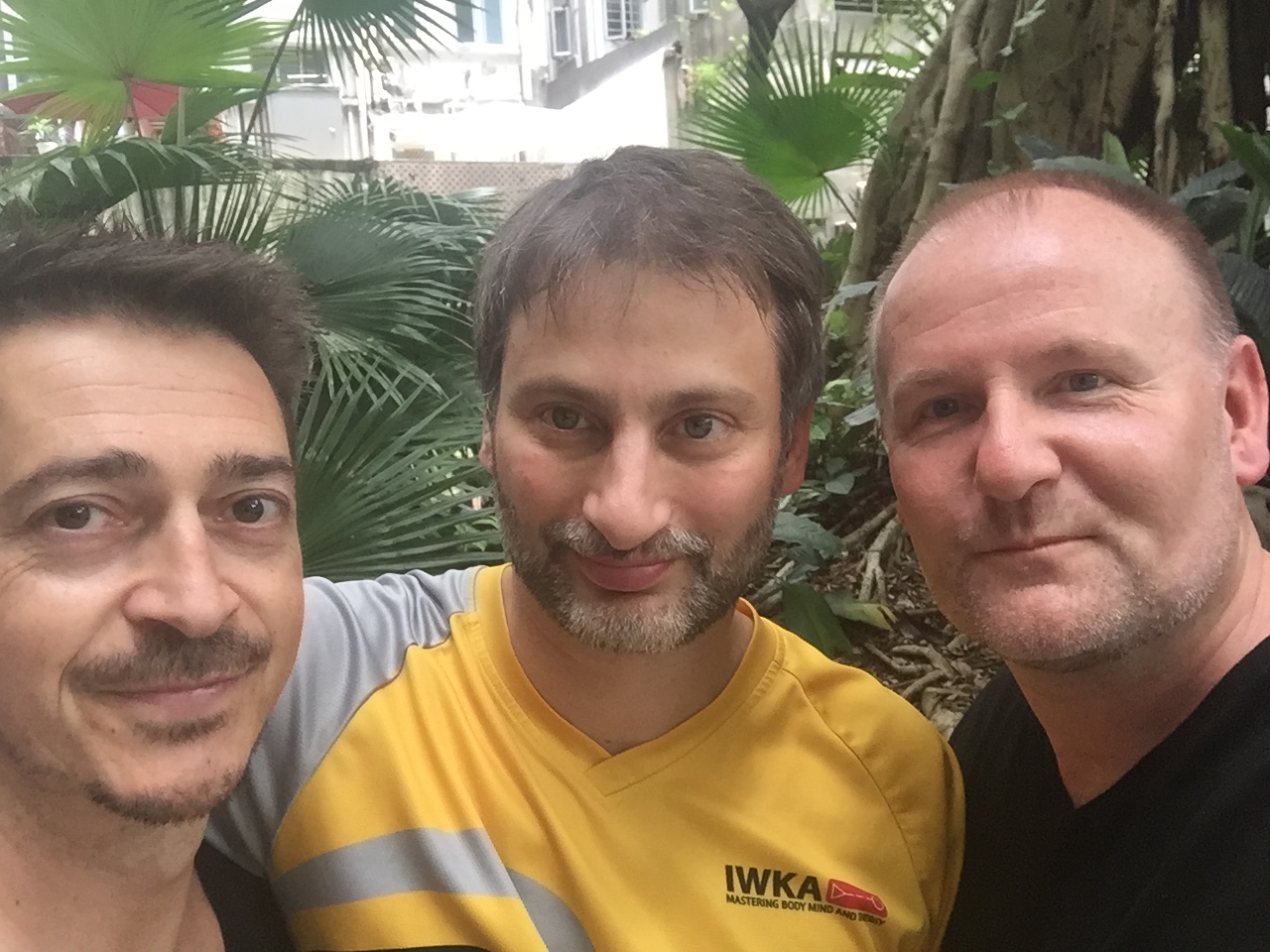 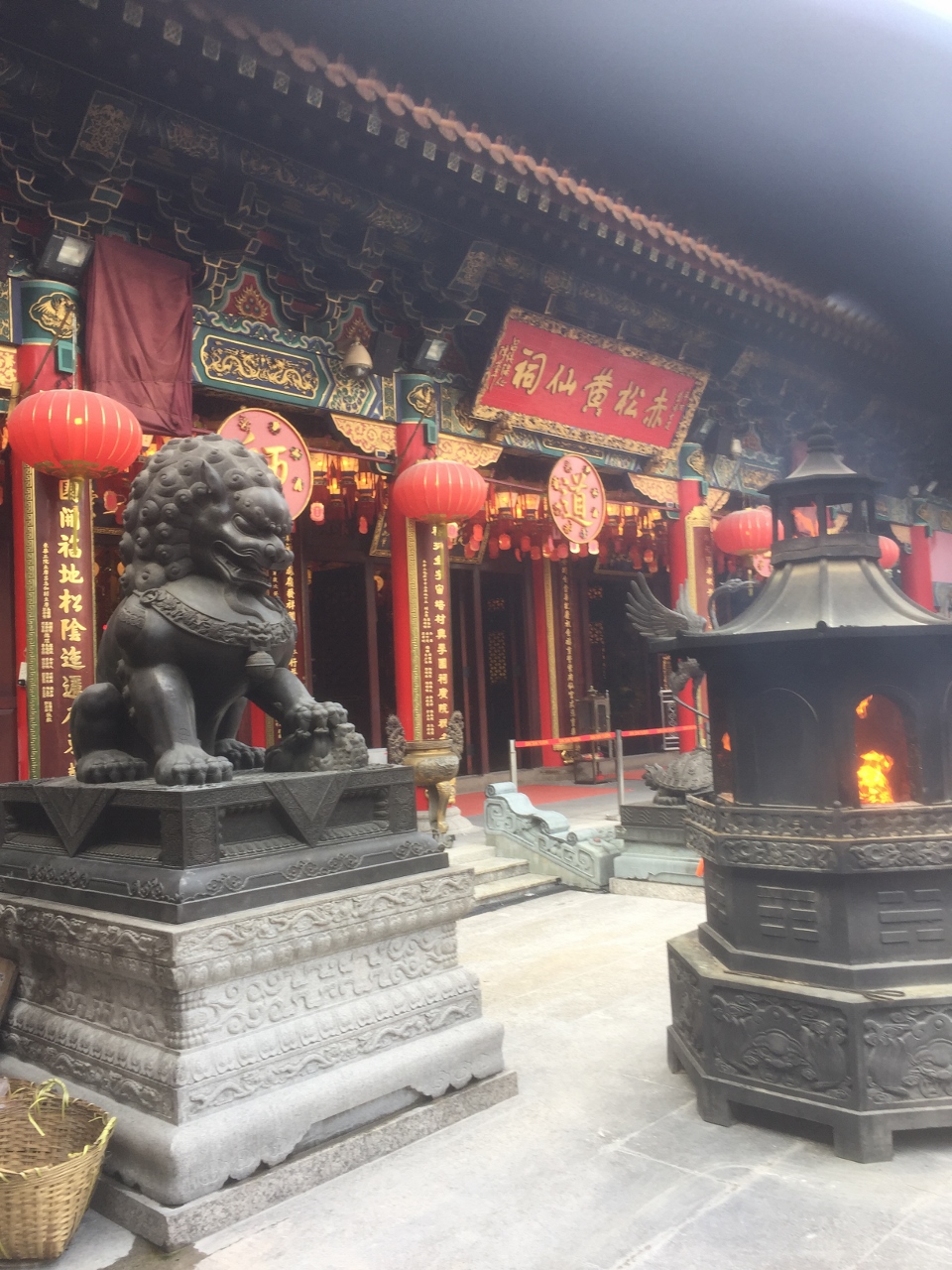 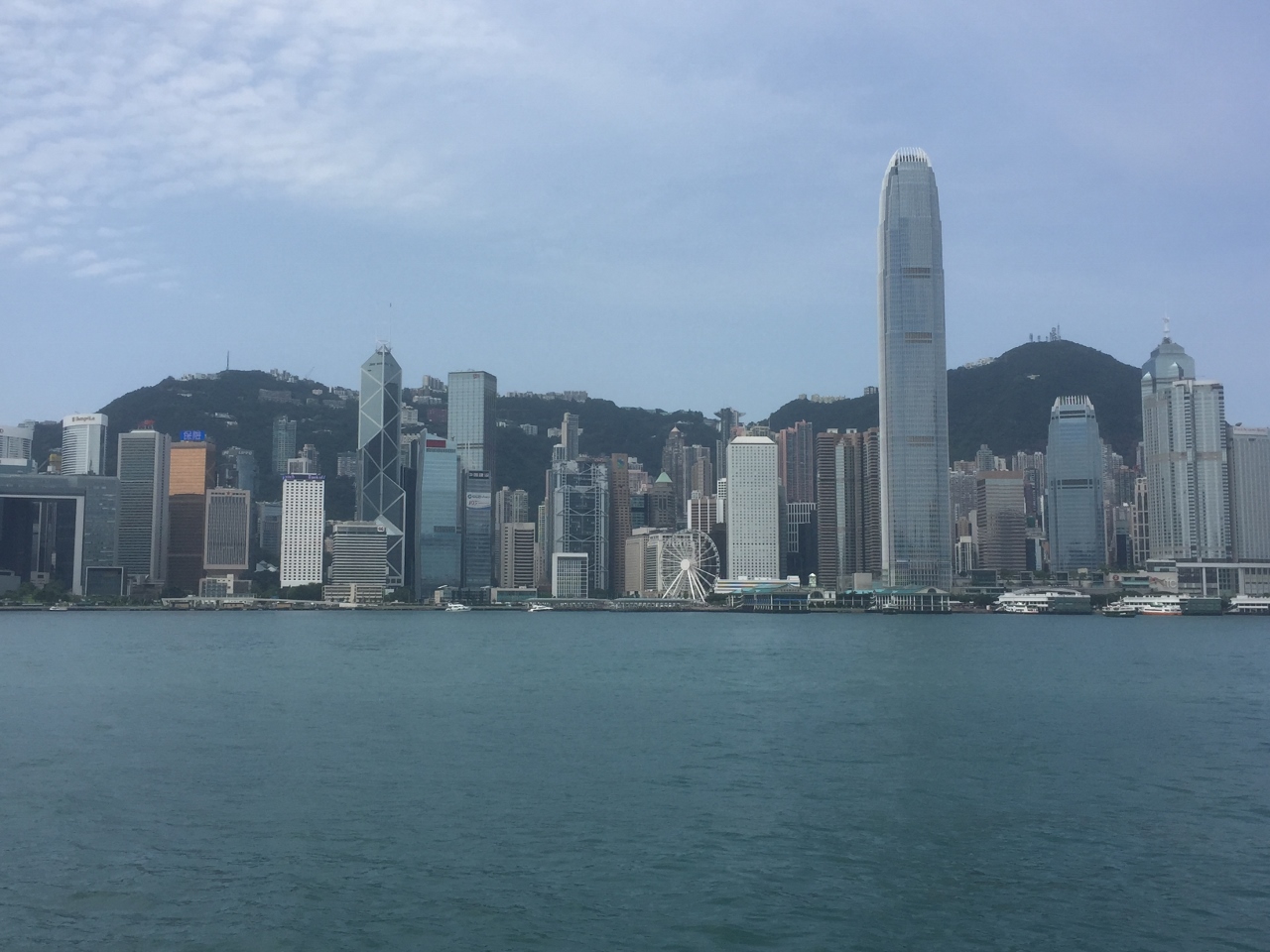 Another fantastic week testing our students and it was fantastic to see our newest Little Dragon and Junior's receiving thier Black Belts at the Graduation Ceremony. 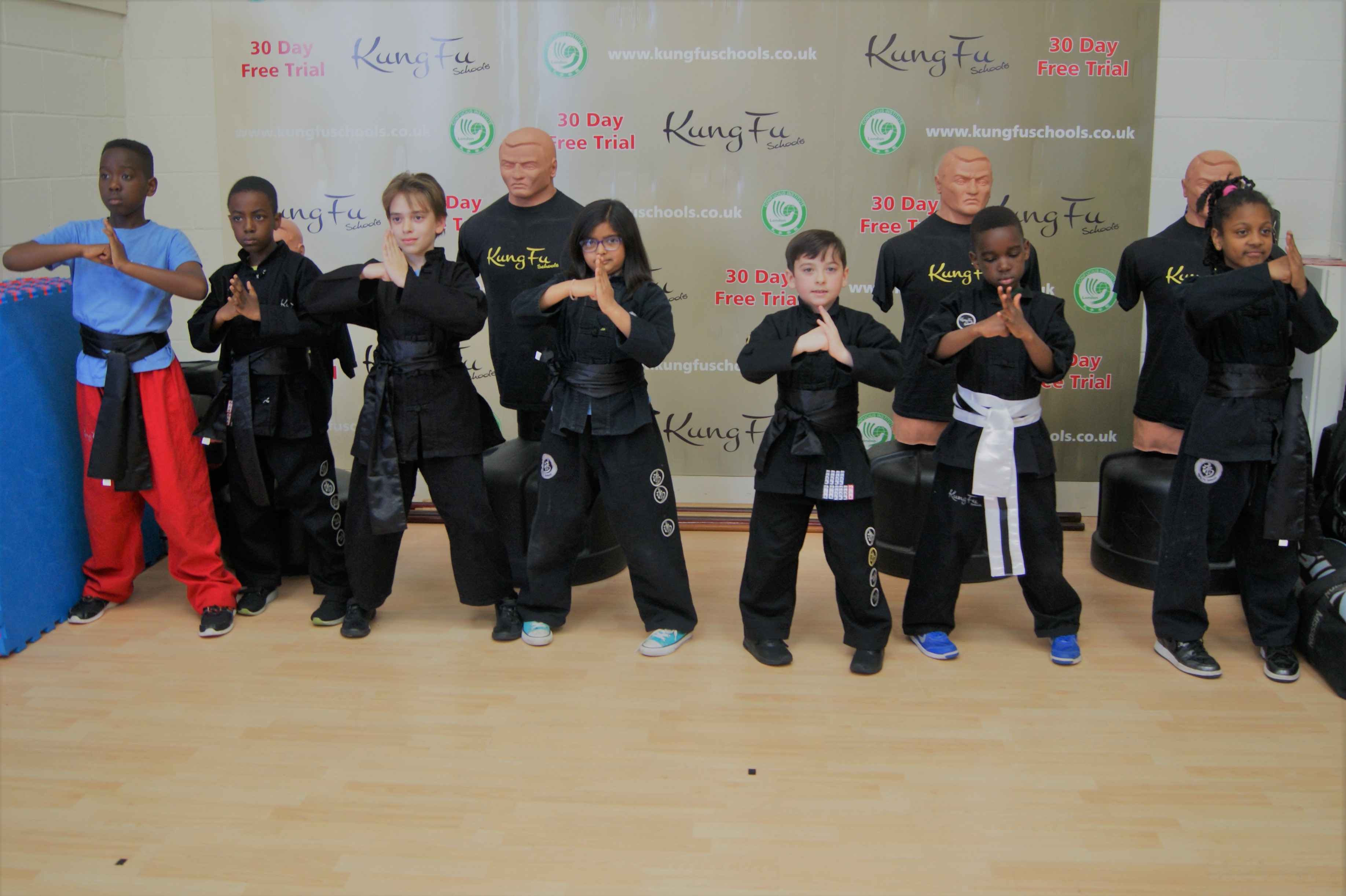 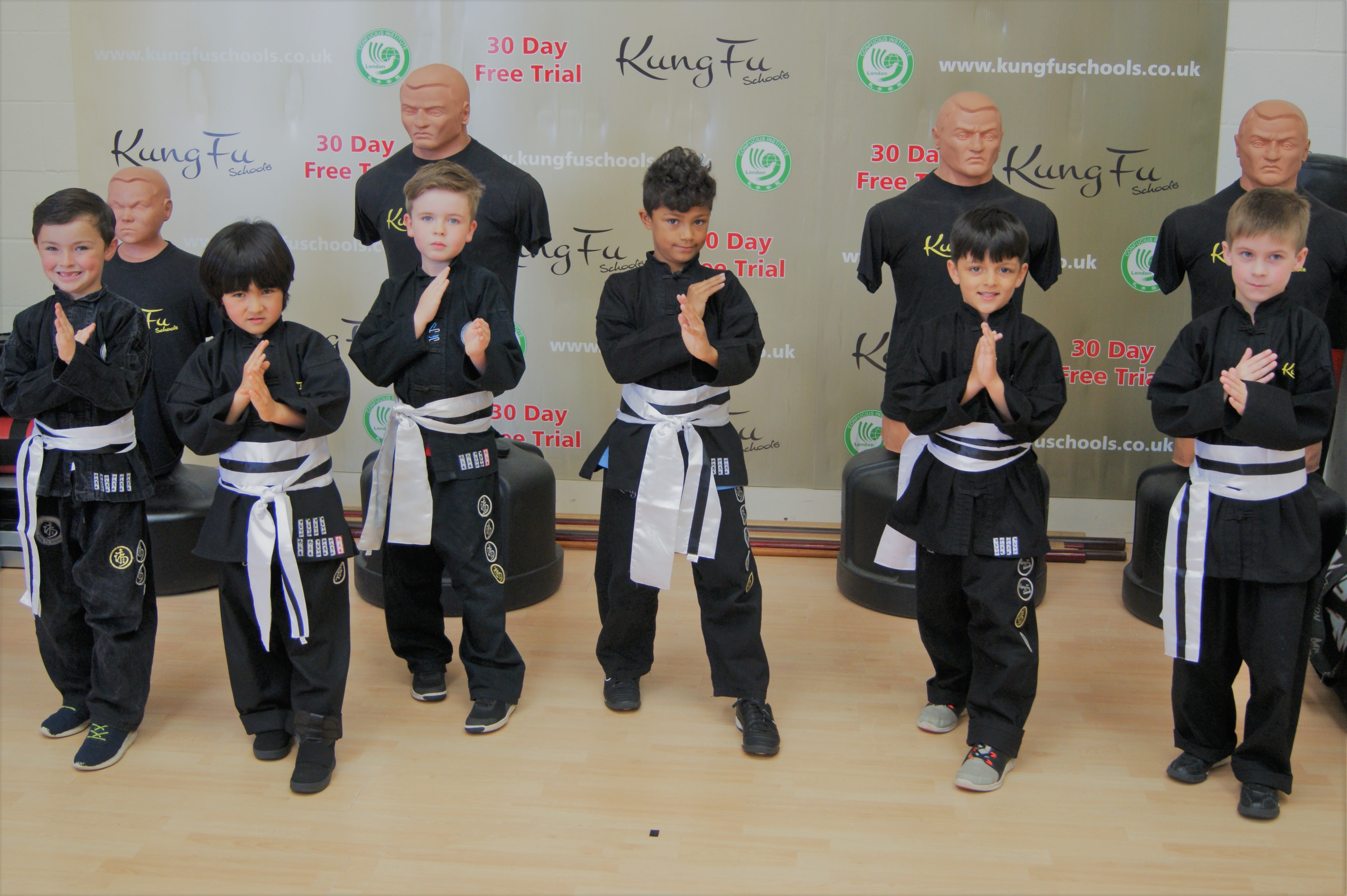 Normal classes resume on Tuesday 3rd January 2017 and we hope you had a great time over the festive period and Happy New Year from everyone at Kung Fu Schools!

Student and Instructors of Kung Fu Schools visited Hong Kong, Beijing and Xi'an during their tour of China 2016 with the Chinese Confucius Institute for TCM 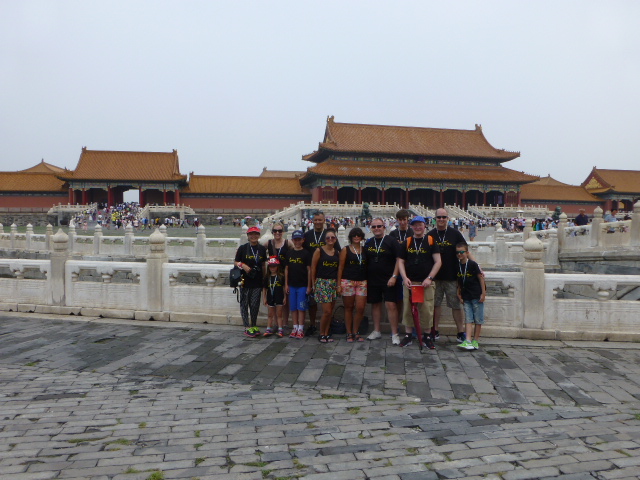 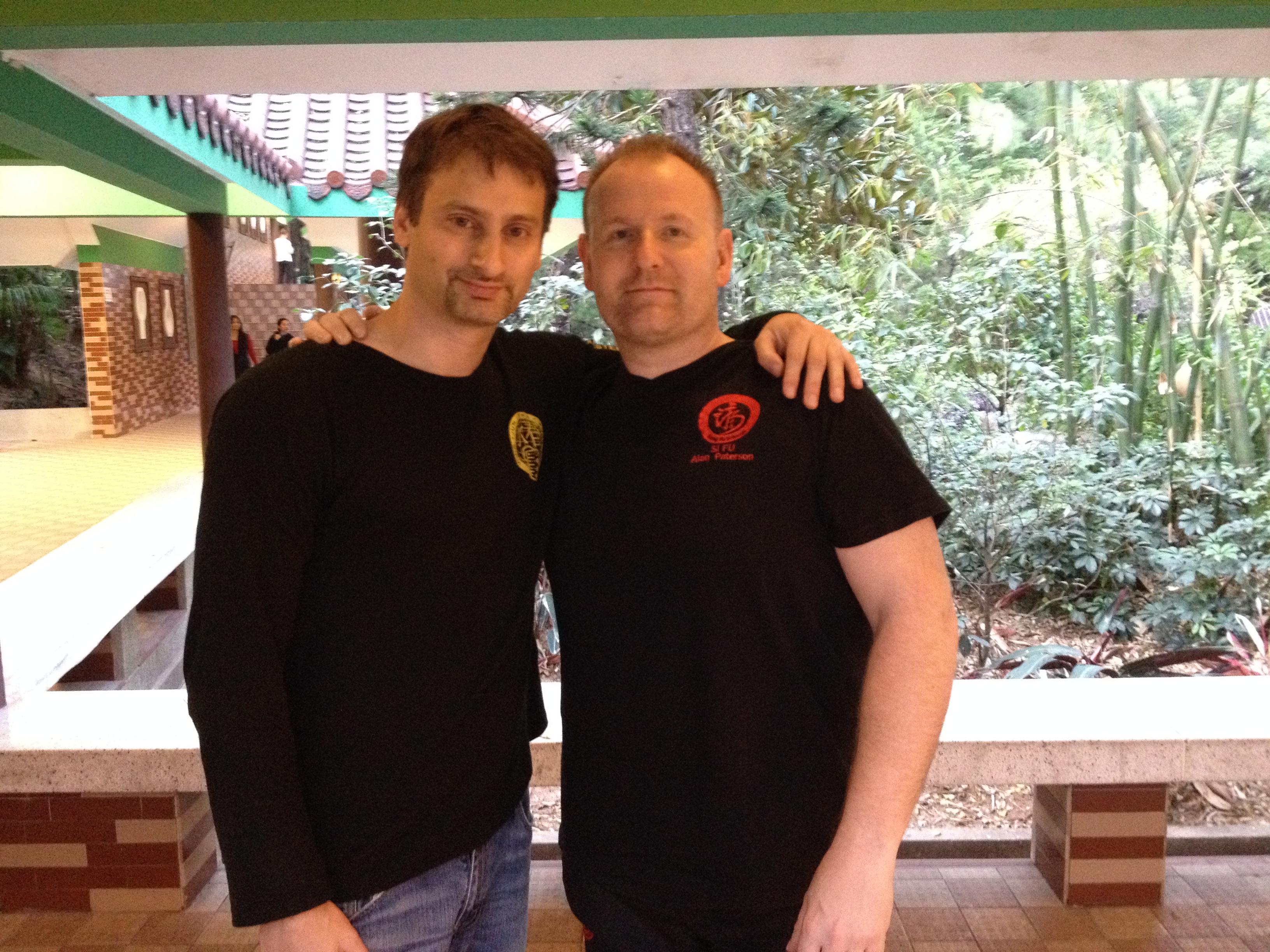 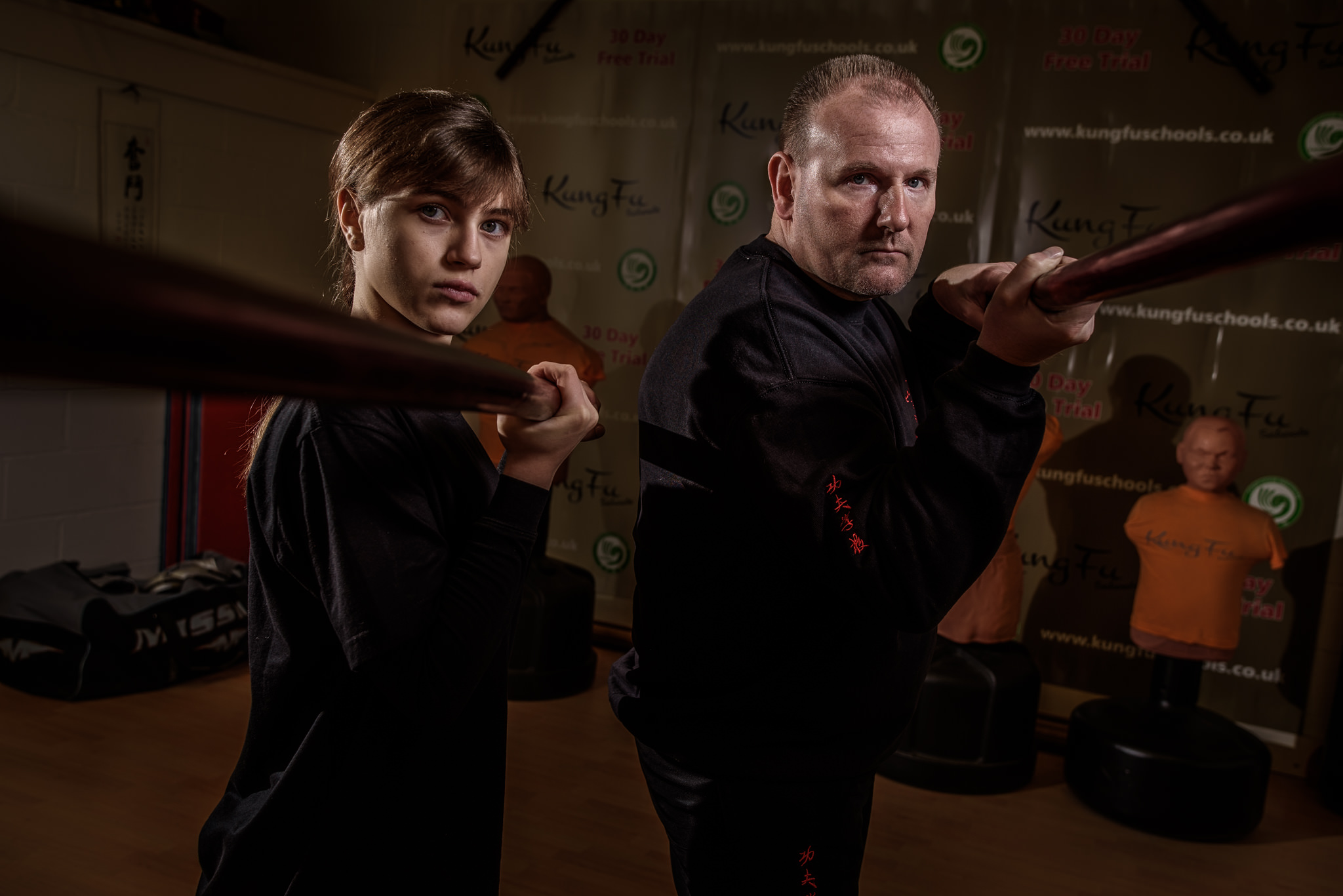 Grandmaster Sergio demonstrates a Wing Chun technique on a student.

Nick Brace and Charlie Fox were both tested for the second part of their Degree grading and received their 1st Degree certificate. Congratulations to both of you!

Jointly organised by the London Confucius Institute and Kung Fu Schools Croydon, the celebrations consisted of three hour-long shows, with performances including traditional Chinese music, dances, and martial arts displays, including a demonstration by the students from Kung Fu Schools. In attendance were the Worshipful Mayor of Croydon, Councillor Graham Bass, accompanied by the Mayoress, Mrs. Jean Bass, Mr. Gavin Barwell, MP of Croydon Central, and Mr. Steve O'Connell, Assembly Member of Croydon and Sutton.

Grandmaster Sergio demonstrates a Wing Chun technique on a student